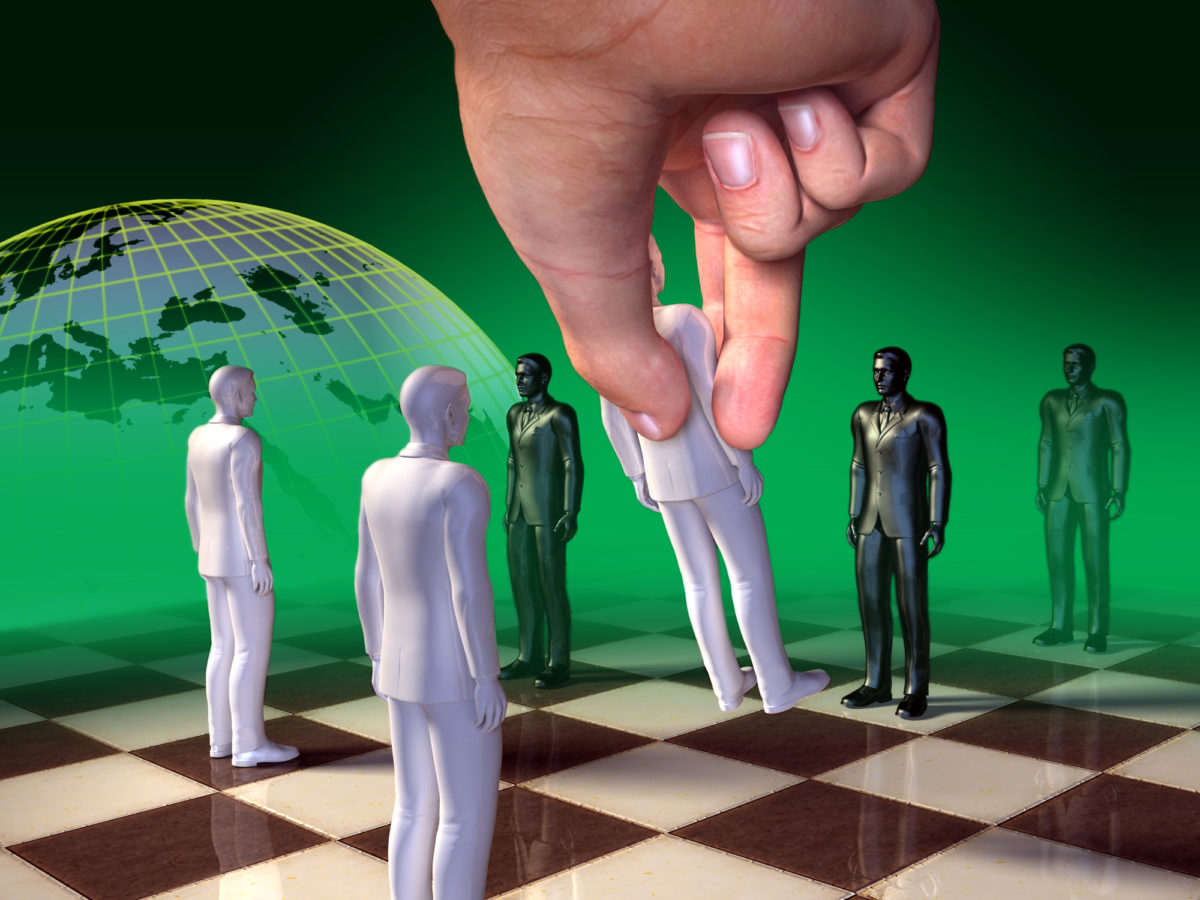 I hate politics. Let me say again with as much earnestness as I can — I HATE POLITICS! You may think it is natural for people to play politics and for companies to allow it. Politics will never improve performance, morale, retention, or your culture. Politics is a seemingly benign disease that will kill a company, a team, or an employee. Get rid of it as soon as the practitioners become known. Take no prisoners. Politic unchecked will spread like barnacles and sink even the largest ships.

Here are 5 reasons why.

1) Politics is the opposite of performance. Every second an employee puts forth to use political means to accomplish a task is a second that could have been used for actual performance. Pretty girls, handsome guys, smooth talkers learn early how to use and manipulate. Too often these Machiavellian interpersonal skills become the primary tools used to get ahead rather than old fashioned hard work and resourcefulness. Which do you values most? Politics or performance? You will get what you allow and what you reward.

Too many employees have learned to appear busy, smart, or on top of things. Dig deeper. Test reality. Make sure there is substance there and not just an empty suit.

2) Politics is a cancer. Politics within an organization is a cancer. It will destroy it from the inside out. New employees join your company and they pay attention to how things work. They want to know who gets promoted and why? There is unwritten code for every organization as to how people earn praise, get raises, and move ahead. If they learn that the boss has favorites, that some on the team have learned to “work” him in order to get favorable assignments and other perks what message does it send? Rampant politics when rewarded well sends a dangerous message. That heavy lifters and hard workers are over looked for cosmetic reasons and that those more gifted regarding appearance or gift of gab are more highly favored. Count on it. Employee motivation and retention will become a problem. And just like cancer, you don’t become aware of the disease until it’s too late.

Ask yourself often, “Who are my top performers?” Acknowledge them. Praise them. You don’t have to be best friends or even like them but if you don’t appreciate and respect them they will take their talents and hard work elsewhere. It’s that what you want? Remember, if you are experiencing excessive turnover, the best employees often leave first. One day soon you will look around and find no excellence left in the ranks. Only mediocrity.

3) Politics is rampant when leaders are shallow and lacking in self-awareness. We are all human. Leaders will like some employees better than others. Become aware of your proclivities. Choose to be even handed in all your dealings with employees. If you do choose to favor one over the other at least favor the employees that everyone knows and accepts as most valuable to the company and not for a reason as shallow as you like them better than others.

4) Politics are played when the team lacks direction. When employees don’t know what to do or what is expected of them they are much more likely to be play politics. Employees who lack direction may become insecure due to the uncertainty they feel. They will smile, look busy, and attach themselves to the strongest leader they can seeking some sense of security. None of this is productive. Make sure that your managers and their teams are clear on expectations.

Make the expectations measurable and then main reason for promotion and financed reward. This is how you build performance. If you reward politics, you then by necessity punish good performers.

5) Politics exists when leaders are weak. When the wrong person gets promoted because they were the next in line don’t be surprised when they become overwhelmed. Too often leaders spend years of political capital covering their behinds by managing upward effectively. When confronted with their poor performance they obfuscate or blame their subordinates who are not in the room to defend themselves.

To stop politics in its tracks focus on performance results and reward the true performers. Look past shiny people and look for the substance that comes with character, handwork, and raw talent. Politics is at the very least an unnecessary distraction. Your team needs a leader who recognizes, rewards, and promotes the people who get things done with excellence each day. Those who take care of customers and strive to reach outstanding goals need to be recognized. Why? Because exceptional performance unrecognized and unrewarded diminishes overtime. Politics does that. It blinds leaders and districts employees from what is most important!

Michael Duke is the Founder and CEO of Michael Duke and Associates, Inc. and NEWSCHOOL Recruiting. He works with organizations who want their managers to lead with purpose and build high performing t#ceams. His services include leadership training and consulting, recruiting and retention consulting, culture building and improvement as well as team building. He is the author of two books. Lead Like a Coach; Leadership Lessons from Legendary Coaches and Coach to the Goal; Ten Truths to Transform Your Team into Winners. Find and follow Michael here: michaelduke.com and newschoolrecruiting.com